You are using an out of date browser. For the best experience on this site and added security, please update to a modern browser.

Update your browser
Back to Research Focus

WEHI’s New Medicines and Advanced Technologies theme funded a project to build a cost-effective plunge freezing device coupled with a temperature-controlled cryostat for cryo-EM sample preparation. Through the Monash Industry Team Initiative (MITI) program, two engineering students from Monash University, Lucile Naegele and Wes Flavell were recruited, who built a plunge freezer device and a cryostat based on published plans (Rubinstein et al., Acta Cryst. D75, 1063–1070, 2019 and Russo et al., Rev Sci Instrum 87:114302, 2016). The plunge freezer device was built at the cost of about $1700 (excluding salaries), and the cryostat at about $1500 (excluding salaries). A commercial plunger freezer can cost anywhere between ~$90k (FEI Vitrobot) to ~$900k (SPT Labtech Chameleon). We built two of these devices, one for WEHI and the other for cryoEM facilities around

Australia, including Bio21. In the plunge freezer design, an inexpensive, piezo-driven ultrasonic device creates an aerosol from a droplet of protein solution. Unlike conventional blotting techniques, the near-simultaneous ‘spray and plunge’ principle operates on the millisecond timescale and therefore has the potential to solve longstanding issues with the preferred orientation of proteins at the air-water interface. Several new improvements were made to enhance the robustness and portability of the design, as well as the user-friendly nature of the touchscreen interface.We used the device to solve the structure of the protein kinase PINK1, and we now plan to test the device on other proteins and protein crystals intended for analysis by microelectron diffraction. We have also made adjustments to the cryostat design, including a simpler and cheaper circuit design that makes the whole device more compact, thus, improving its portability. Overall, we have built a robust, modular, cost-effective solution for our cryoEM sample preparation needs. There is scope to improve the design further to incorporate several novel features such as time-resolved modality.

Want to be considered for our next cohort? 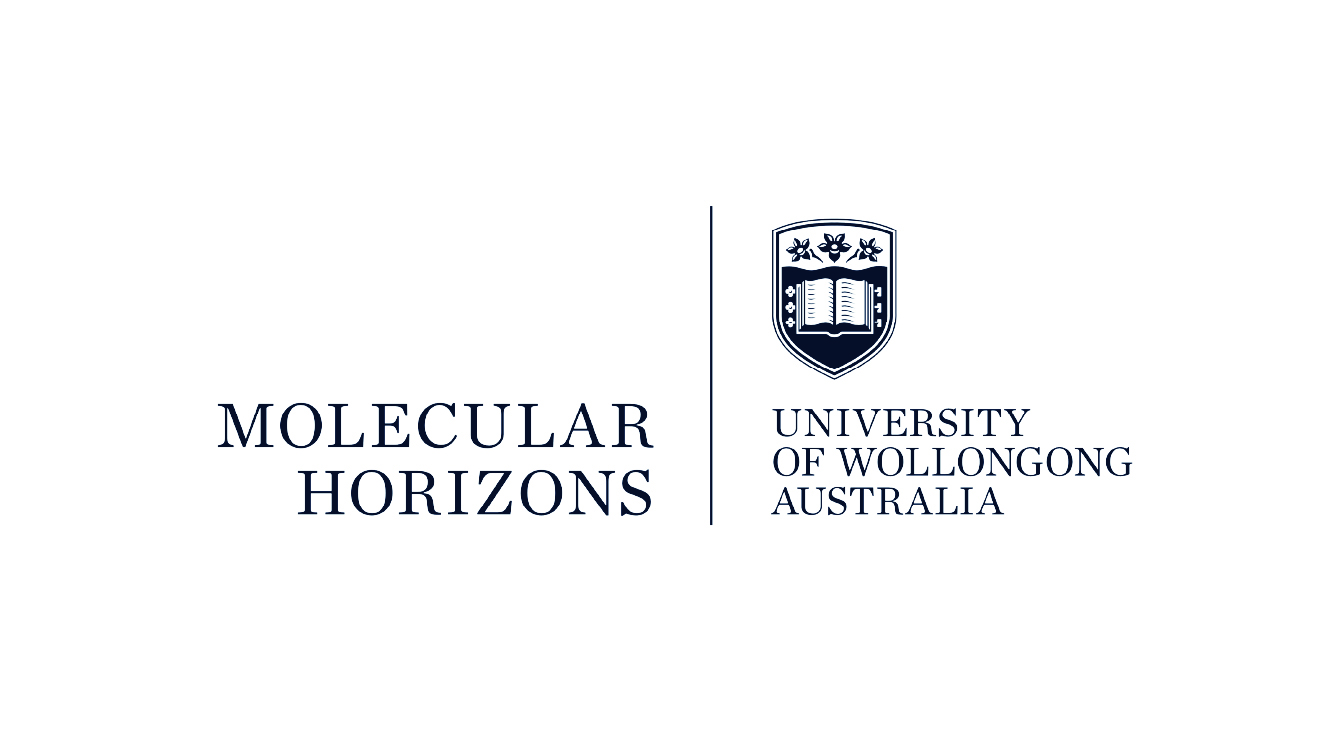 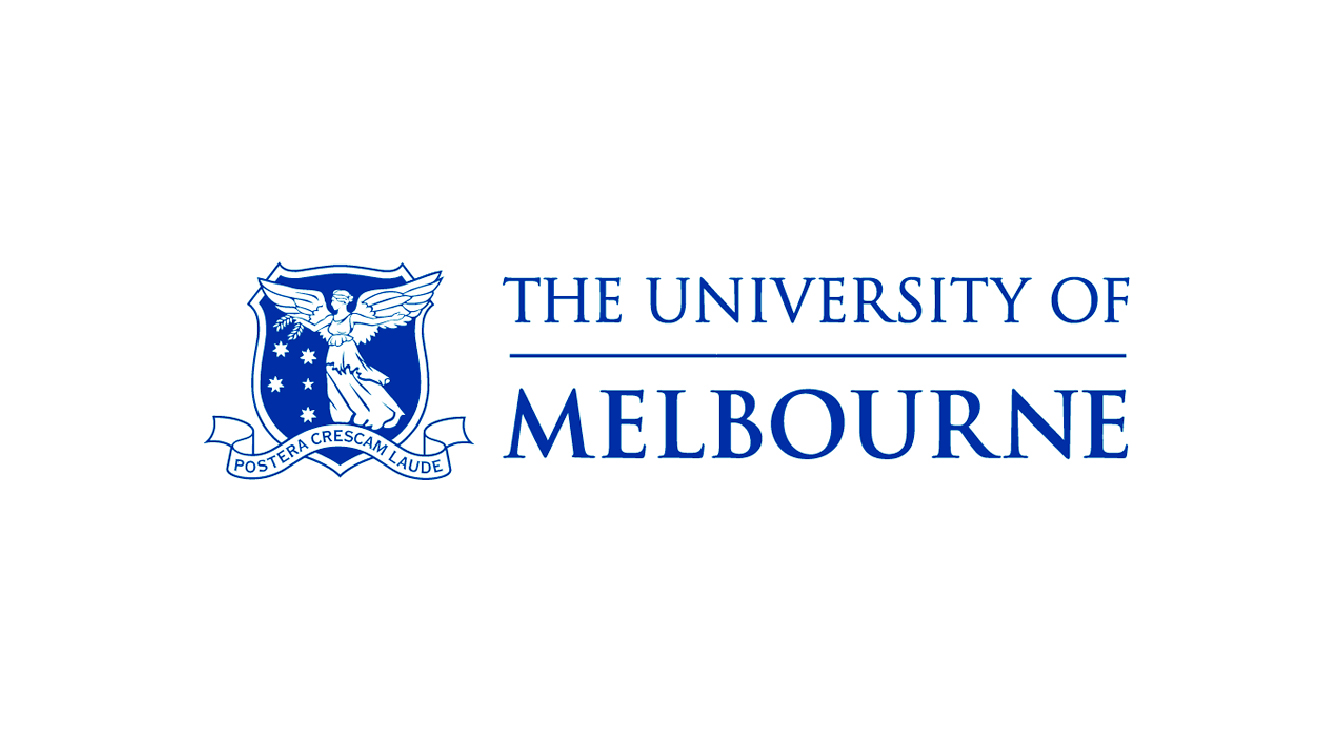 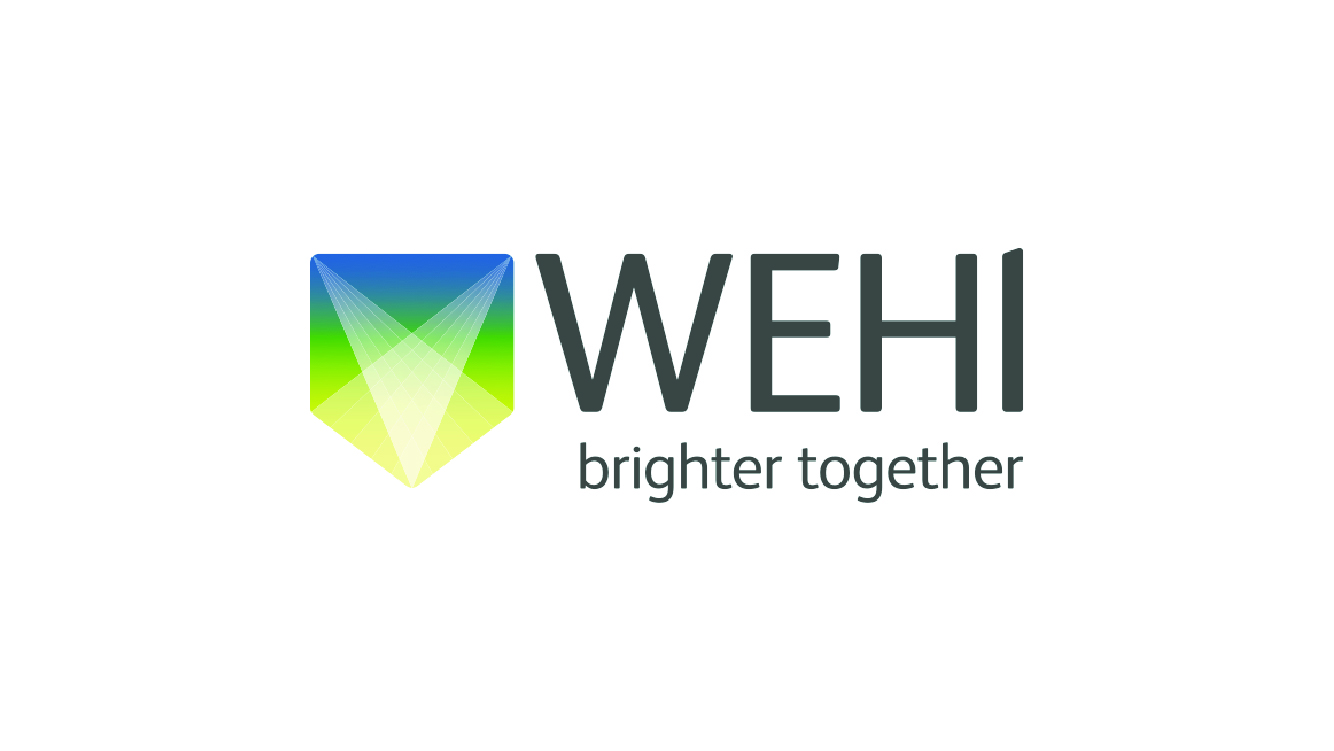